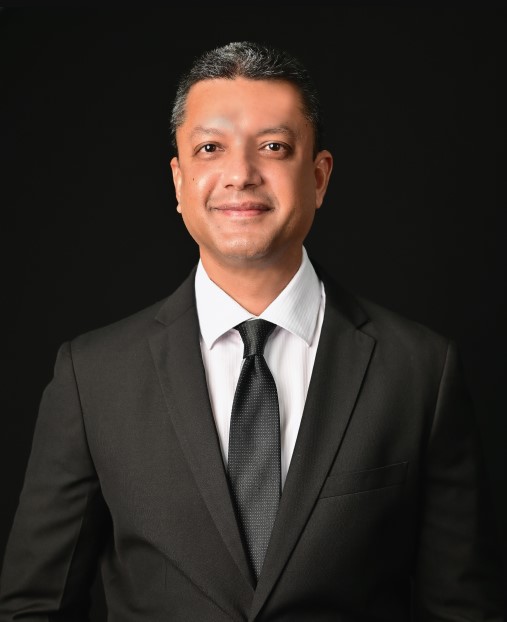 Mr. Michael Kishore Kalliecharan was admitted to the Roll of Attorneys-at-Law in Trinidad and Tobago in 2001 and joined the Firm as an Associate in the Conveyancing Department with his main focus and specialization in the law of property.

His expertise is concentrated on, inter alia: mortgages; general conveyancing; the drafting and reviewing of leases and other contracts; and estate planning.

As a public speaker, Mr. Kalliecharan has given a plethora of presentations to the Firm’s multitude of commercial and corporate clients in an effort to educate corporate officers on the Law and its interpretation.

A former member of The Rotary Club of Pointe-a-Pierre, Mr. Kalliecharan continues to be actively involved in community and cultural activities outside of the Firm.

Mr. Kalliecharan remains devoted to strengthening and sustaining the Client and Attorney relationship. He is known among the G&D team for his down-to-earth and even-keeled nature which gives him the ability to easily bring calmness to moments of tension.