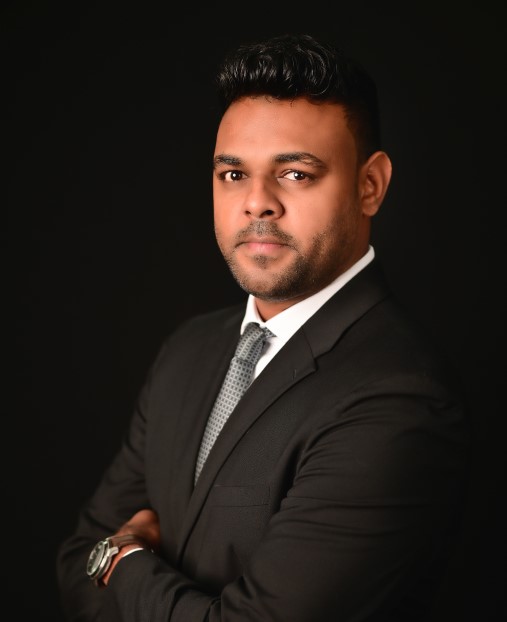 Mr. Jerome Maxime was admitted to the Bar of Trinidad and Tobago in 2015. Shortly thereafter Mr. Maxime began his journey in the legal profession at the Firm as a Corporate Litigation Associate.

Over the past four years Mr. Maxime has quickly grown into a promising and competent Advocate Attorney working under the direct supervision and guidance of the Senior Litigation Partner, Mr. Prakash Deonarine. His litigation experience is based in the fields of insurance (Running Down Actions), employer’s liability, occupier’s liability, trespass to land and adverse possession.

Mr. Maxime, working closely with Mr. Deonarine, performs the role of both Instructing and Advocate Attorney.  In recent times, Mr. Maxime has extended his advocacy skills by appearing as Advocate in trials and assessments of damages. He continues to gain the respect of the legal community from his peers and in Court, building an exceptional legal reputation. To date, he has settled over fifty insurance matters. His personable nature allows him to advise and achieve the best results for the Firms’ corporate clients.

Mr. Maxime has a keen interest in the amicable resolution of matters. He serves as an example to his peers and continues to add value to the overall culture of the G&D team.